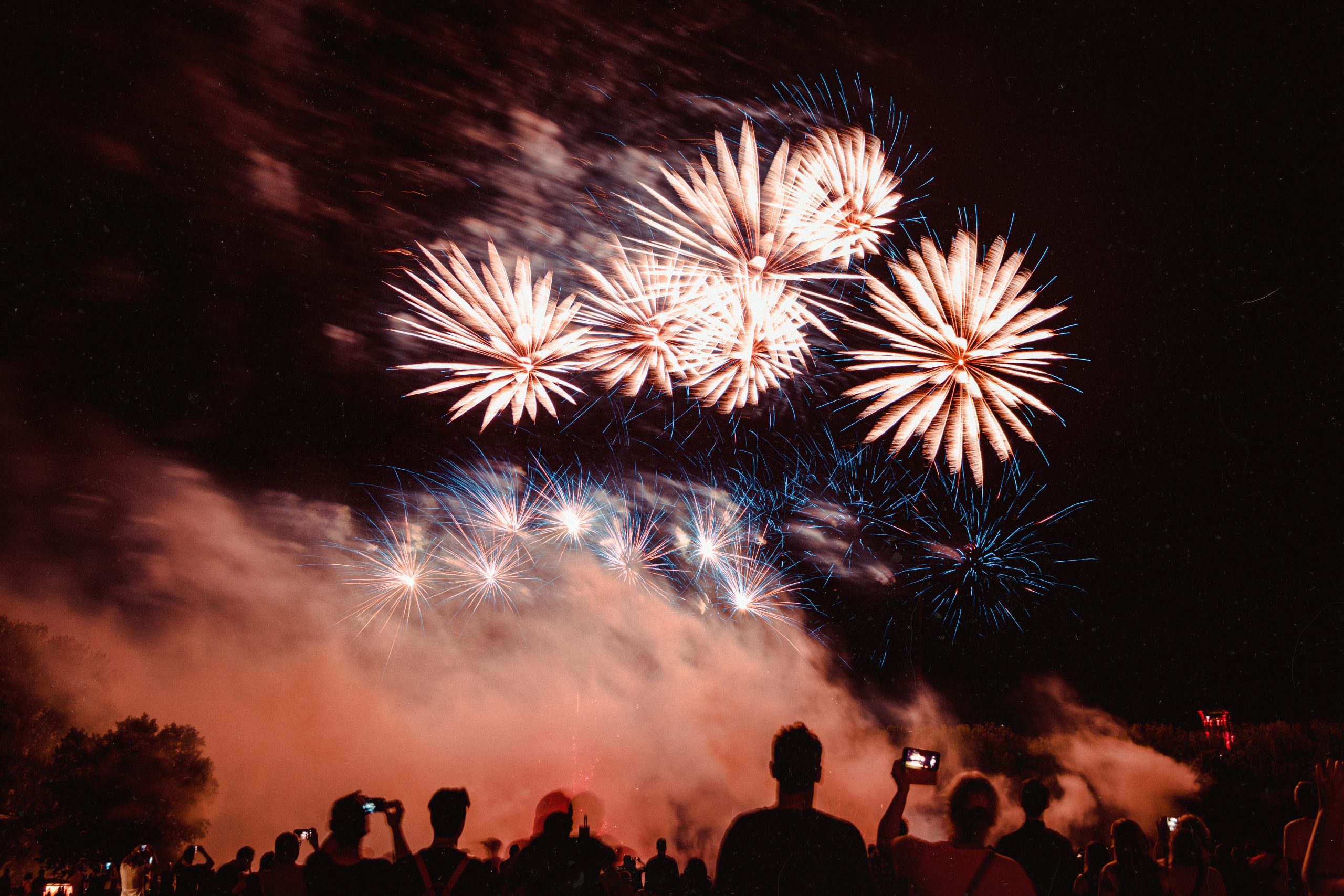 The Wexford Opera Festival officially opened last night. We had the opportunity to attend the opening and enjoy the spectacular fireworks.

Wexford Opera Festival is an actual opera festival that takes place in the town of Wexford in Ireland during the months of October and November. This year Wexford Festival Opera runs for for 17 days from 21 October to 6 November 2022.

Originaly, the festival began in 1951 under Tom Walsh and a group of opera lovers who quickly generated considerable interest by programming unusual and rare works, a typical festival staging three operas. Under its founding director, Wexford began a steady climb to international success. He was succeeded by a variety of talented individuals who maintained and expanded upon the festival’s basic philosophy.

Setting itself aside from the well-known operas during its early years placed Wexford in a unique position in the growing world of opera festivals, each autumn season. We are so proud to have it in our town and happy to attend it this year.

I am super happy to inform you that our Ogham Gifts will be desplayed in “LogoWex” Gift shop in town center during the festival. Also, we are exhibiting on 30th of October on Wecford Craft Fair in Clonard Comunity Center. See you there!

Kilmore Quay is the perfect location for finding the finest Ogham pebbles
September 25, 2022